In the Heart of the Moon 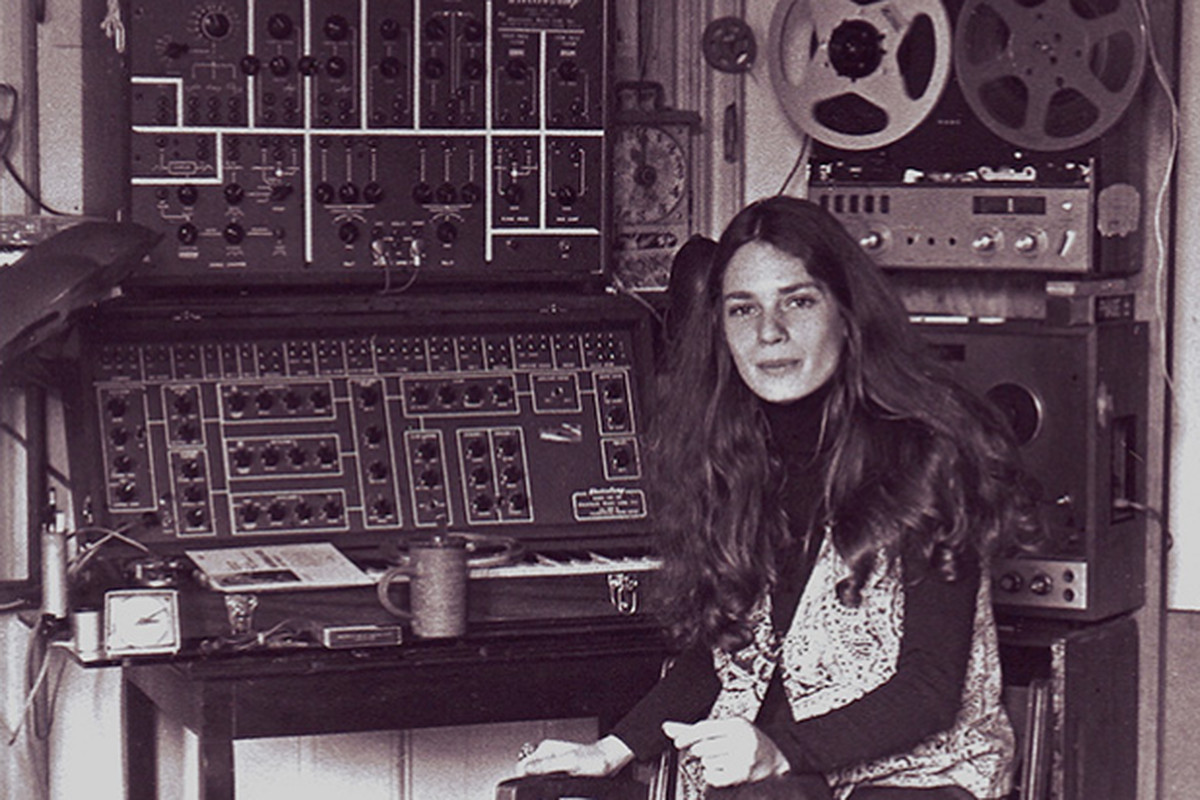 I’ve spoken to authors who require absolute silence to write, or the ambient sound of a bustling cafe, but I can’t string two words together unless I’m wearing massive 1970s-style headphones and blasting my ears with music. I suppose it works as a kind of mantra, dropping me back into the same state of mind I was in whenever I was last at the keyboard. I have a nice view of from my window and I’ve filled my study with all sorts of inspirational tat, but I always become blind to the real world as soon as I hear the playlist I associate with a particular novel. It’s often just one album, played on a loop, circling round my head for months until I don’t really hear the notes any more, just a weird, white noise that flips me from my Nottingham semi to whatever alternate reality I’m currently writing about. With two young children howling round the house, it can also work as a  sonic barrier when I’m being a neglectful dad, burying my head in wizards when I should be making dens with cushions or watching Sing for the 32nd time. The playlist for my next (soon to be announced!) 40k novel was mainly ambient, synthy stuff: Laurie Spiegel, Brian Eno, Steve Roach etc. At one point, I had this same Laurie Spiegel track on a loop for hours on end and I really did start to feel quite spaced out after a while. I love the icy, inhuman beauty of it and it really conjures up a cold, inhuman void kind of atmosphere.

The Ingenious (out in Feb, through Angry Robot!) was written to a playlist consisting of three albums featuring the Malian kora player Toumani Diabaté and another Malian musician, Ali Farka Touré. I only discovered the albums a few weeks before starting the book and they influenced me a lot as a I was describing the city. There’s something magical about how the kora and the guitar twist around each other, glittering and sparkling and tumbling around the melodies. It helped me imagine the sharp, twisted, labyrinthine architecture of Athanor. My original idea was for a Persian-inspired city but as these weird, brittle songs snaked around my head, the city transformed itself, blossoming into something stranger and more convoluted than I had originally imagined.

All those snaking, twisting melodies even changed the prose. I usually try and rein in my more rambling passages (howls of disbelief from anyone who’s ever had to edit my writing) but with this book I relaxed into the flow of the words and let the rhythms tumble away from me. Obviously, I’m not so deluded as to put myself in the same category, but I’ve always thought how wonderful it would be, when describing a fictional city, to write something that comes even close to that rambling, flowing, marble-run opening of Bleak House:

London. Michaelmas term lately over, and the Lord Chancellor sitting in Lincoln’s Inn Hall. Implacable November weather. As much mud in the streets as if the waters had but newly retired from the face of the earth, and it would not be wonderful to meet a Megalosaurus, forty feet long or so, waddling like an elephantine lizard up Holborn Hill. Smoke lowering down from chimney-pots, making a soft black drizzle, with flakes of soot in it as big as full-grown snowflakes—gone into mourning, one might imagine, for the death of the sun. Dogs, undistinguishable in mire. Horses, scarcely better; splashed to their very blinkers. Foot passengers, jostling one another’s umbrellas in a general infection of ill temper, and losing their foot-hold at street-corners, where tens of thousands of other foot passengers have been slipping and sliding since the day broke (if this day ever broke), adding new deposits to the crust upon crust of mud, sticking at those points tenaciously to the pavement, and accumulating at compound interest.

Fog everywhere. Fog up the river, where it flows among green aits and meadows; fog down the river, where it rolls defiled among the tiers of shipping and the waterside pollutions of a great (and dirty) city. Fog on the Essex marshes, fog on the Kentish heights. Fog creeping into the cabooses of collier-brigs; fog lying out on the yards and hovering in the rigging of great ships; fog drooping on the gunwales of barges and small boats. Fog in the eyes and throats of ancient Greenwich pensioners, wheezing by the firesides of their wards; fog in the stem and bowl of the afternoon pipe of the wrathful skipper, down in his close cabin; fog cruelly pinching the toes and fingers of his shivering little ‘prentice boy on deck. Chance people on the bridges peeping over the parapets into a nether sky of fog, with fog all round them, as if they were up in a balloon and hanging in the misty clouds.

Gas looming through the fog in divers places in the streets, much as the sun may, from the spongey fields, be seen to loom by husbandman and ploughboy. Most of the shops lighted two hours before their time—as the gas seems to know, for it has a haggard and unwilling look.

The raw afternoon is rawest, and the dense fog is densest, and the muddy streets are muddiest near that leaden-headed old obstruction, appropriate ornament for the threshold of a leaden-headed old corporation, Temple Bar. And hard by Temple Bar, in Lincoln’s Inn Hall, at the very heart of the fog, sits the Lord High Chancellor in his High Court of Chancery.

Never can there come fog too thick, never can there come mud and mire too deep, to assort with the groping and floundering condition which this High Court of Chancery, most pestilent of hoary sinners, holds this day in the sight of heaven and earth.

Theme by Anders Norén — Up ↑