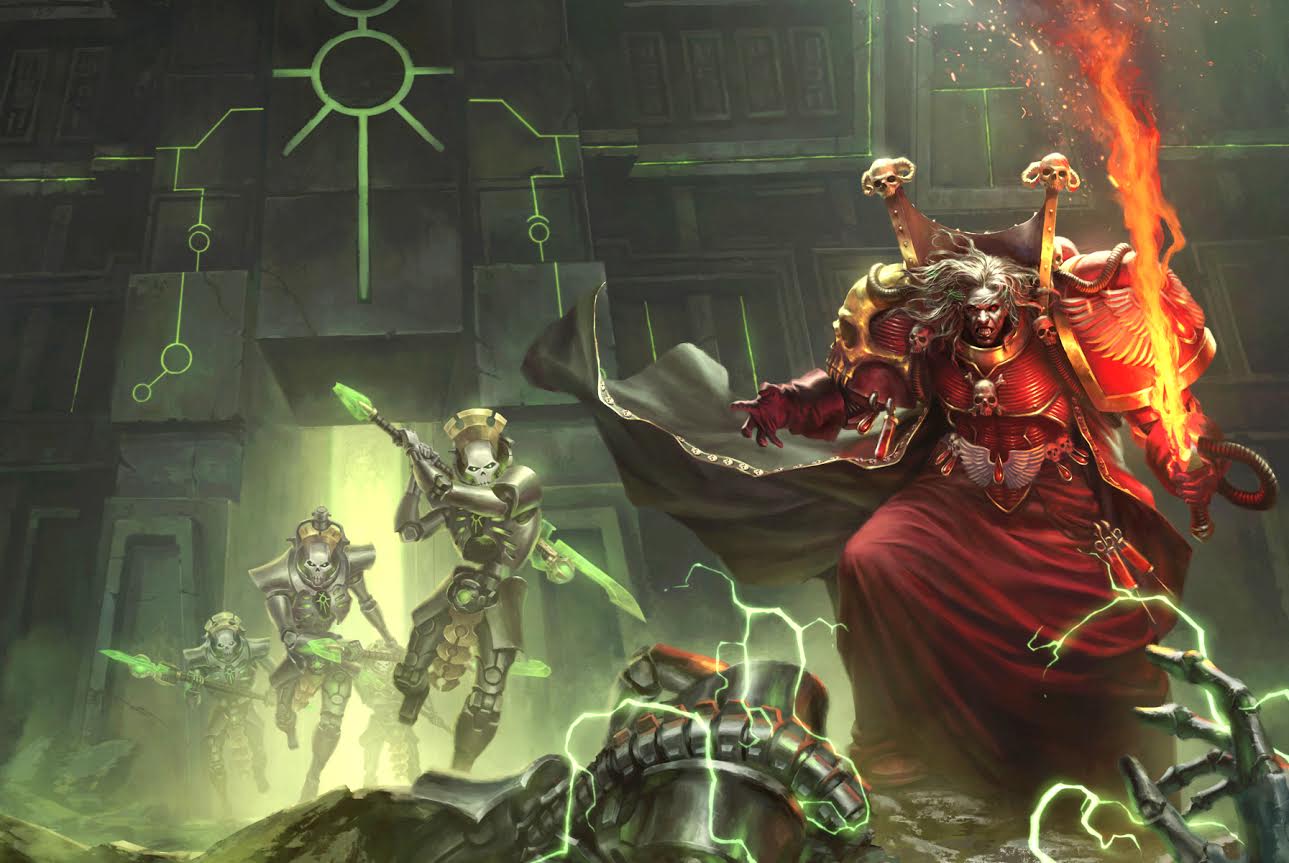 Raar! Five year gap between blog posts. That must be a record, even in the sluggardly doldrums of blogdom. Since I last posted, I’ve sired another Hinkling (sorry for taking so long to mention you, Joe, if you’re reading this as a disgruntled adult thinking ‘Why did the lazy-arsed sod take nearly three years to notice me?’) moved house and enjoyed several toddler-induced eye injuries. But now seems a good time to prod this old beast back into life.

I took the plunge last October and became a full-time writer, which has given me the chance to ramp up my output. I’ve been quietly beavering away in the new Hinks Hovel (see below), tripping over plastic construction vehicles and trying to balance Bilbo and Gollum on my clock. (I said ‘clock’!)

I’ve also finished my second Mephiston novel for Games Workshop (see Lie Setiawan‘s cover art above) and two other books for the Black Library – one for Age of Sigmar and another for Warhammer 40,000. The Mephiston book went on sale this weekend (great for reading at barbecues or any other kind of blood sacrifice) and the other two will be released later this year.

As well as the Games Workshop novels, I’ve finished a novel for another publisher that’s released early next year (more on that when it’s announced). 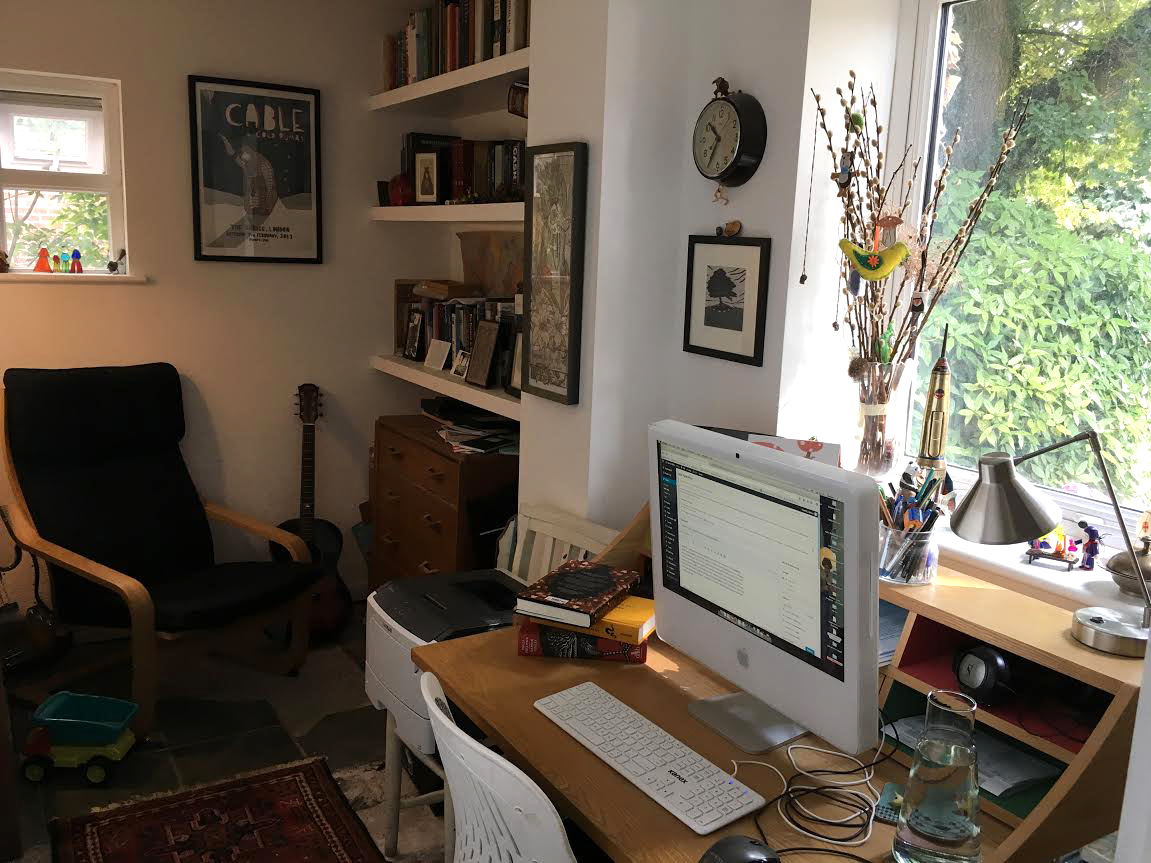 So far, freelancing seems to suit me, although I’ve found I actually need to get away from the keyboard to have any decent story ideas. I can sit staring at the screen for hours and only squeeze out a few words, but if I go for a walk or a jog and deliberately don’t think about whatever I’m working on, dozens of ideas bubble up from my subconscious and then, when I get back to the computer I find the words come a lot easier. The biggest battle I have with that has been convincing myself that I’m still working, even if I’m not hunched over the computer. Writing, for me at least, seems to be more about thinking than actually hitting keys. If I give my brain the space to think by mooching around the local fields or whatever, I can face down those empty pages with a lot more confidence.

It’s been odd not working as part of a team, so I probably send more emails to editors than they need and the cats are getting sick of me asking them to read my early drafts. I’ve recruited a small editorial team (see below) to give me feedback and to gossip about the cats and they’re becoming more vocal as the months pass. The skull, especially, has some good insights on characterisation and story arcs. The rat just talks about Eastenders though and he keeps stealing my mug.

I’ll be back with more news in a week or two when I’m safe to talk about the book I’ve got coming out in the new year. 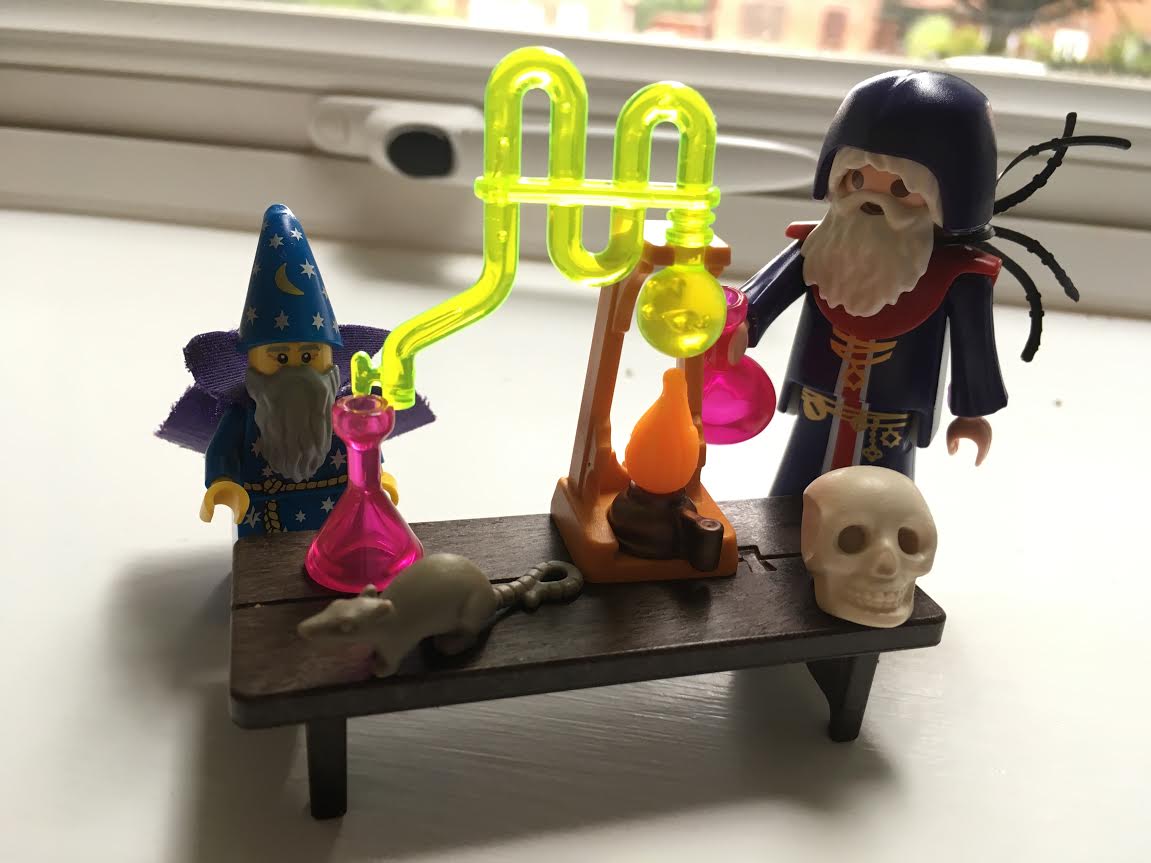