When Marc Gascoigne (chief cyborg at Angry Robot Books) suggested John Coulthart as the cover artist for The Ingenious I was delighted. I’d already admired John’s amazing Under the Pendulum Sun and Daughters of Forgotten Light covers so I was excited to see how he captured the essence of Athanor (sounds like a perfume). It panned out even better than I’d hoped. Just look at the beauteous bloody thing: 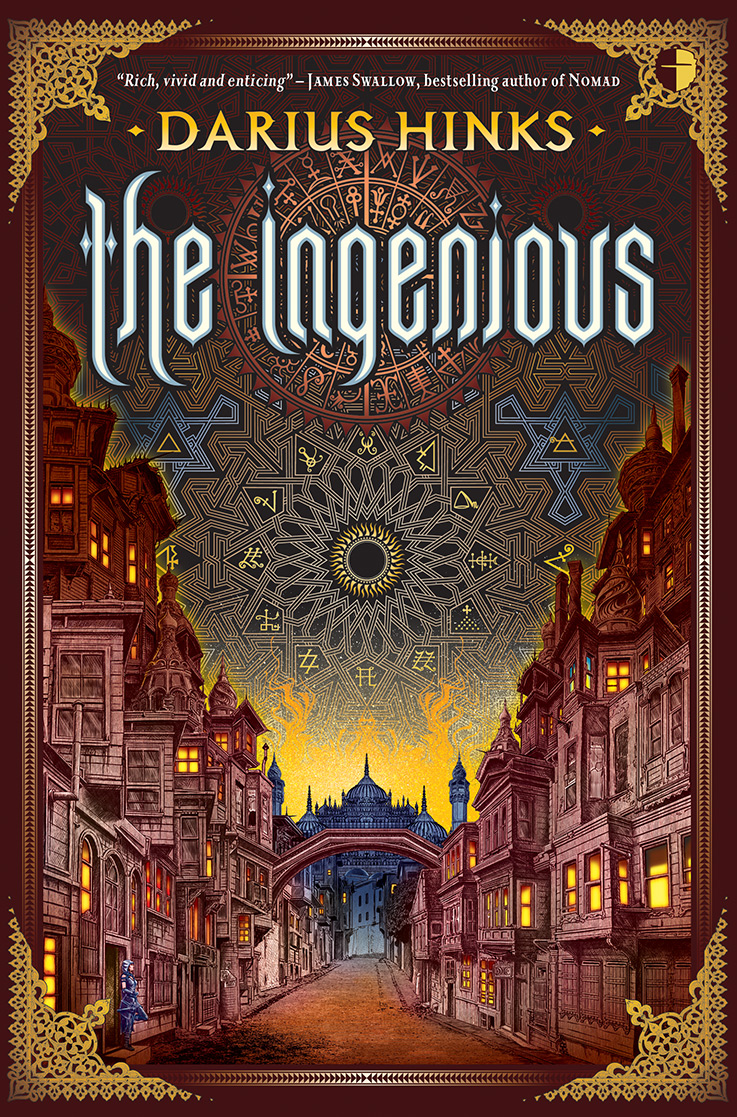 John’s done an amazing job of capturing the right mood and some of the novel’s key themes. All that intricate line work isn’t just pretty, it’s crammed with insightful nods to the text and the alchemical nature of the world Isten inhabits. You can see Isten herself, waiting nonchalantly at the side of the street, dwarfed by the bizarre, labyrinthine city she would so dearly love to escape from. Here’s the cover John designed for Jeanette Ng‘s Under the Pendulum Sun: 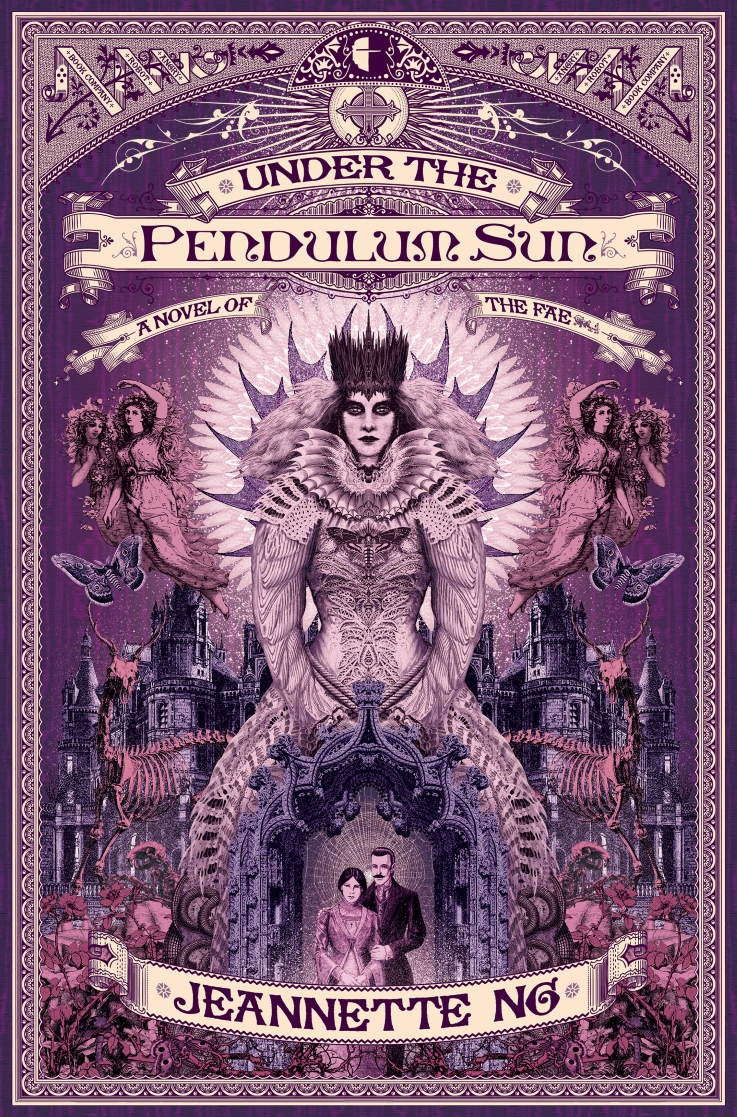 I know how hard it can be for a cover designer to please the client, the publisher and still scratch their own creative itch. In my misspent youth (well, misspent slightly less old) I designed a few novel covers myself and, though I certainly never mastered it as an art form, I definitely gained some insight into the various pitfalls. I designed this cover for a friend, Mark Newton, just as he was starting out as an author. 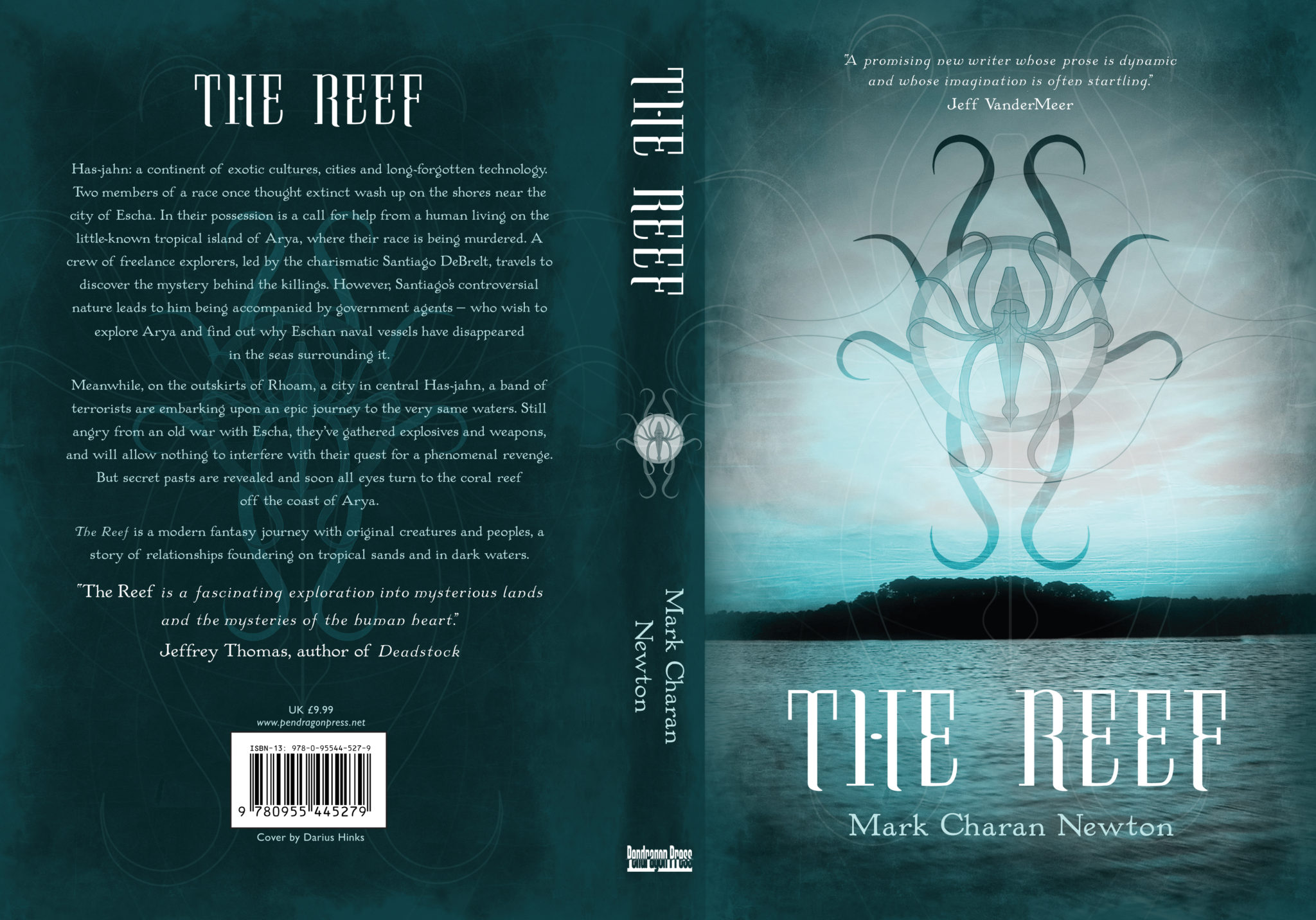 And here are a few designs I did for a local publisher, Five Leaves, which is led by the irrepressible Ross Bradshaw (who now runs by far the coolest bookshop in Nottingham). 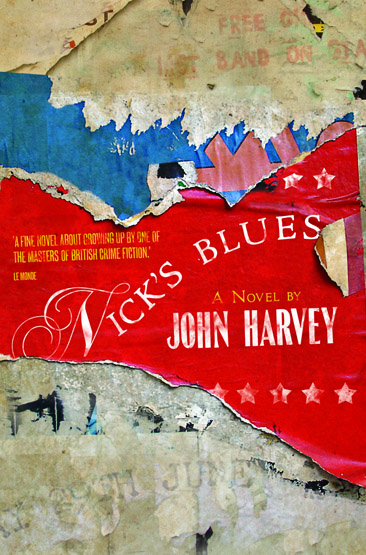 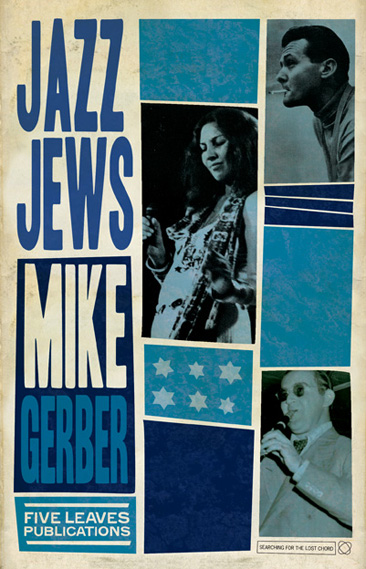 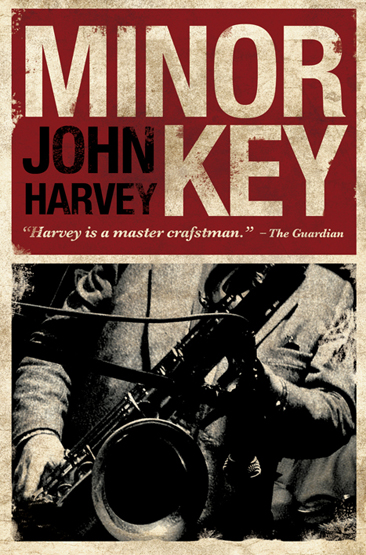 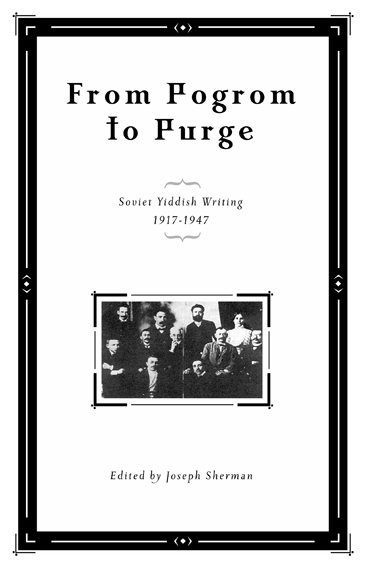 Unlike John, I can’t draw for toffee, but I used to enjoy playing around with photos and typography. I saw Coralie Bickford-Smith (the genius behind all these beautiful clothbound Penguin covers) do a talk in London, years ago. It was around the time everyone was pronouncing the death of the printed book due to the rise in digital publishing. She made the point that people will always want to own physical books as long as they are beautiful objects in their own right and I think it’s interesting that book design seems to be in a better place than ever. Designers and artists always thrive under pressure and constraints and the need for physical books to earn their place in people’s homes has led to some incredible covers over the last decade or so. Cover artists everywhere have my undying respect. On the whole, I think it’s far easier to write a novel than try and design one.